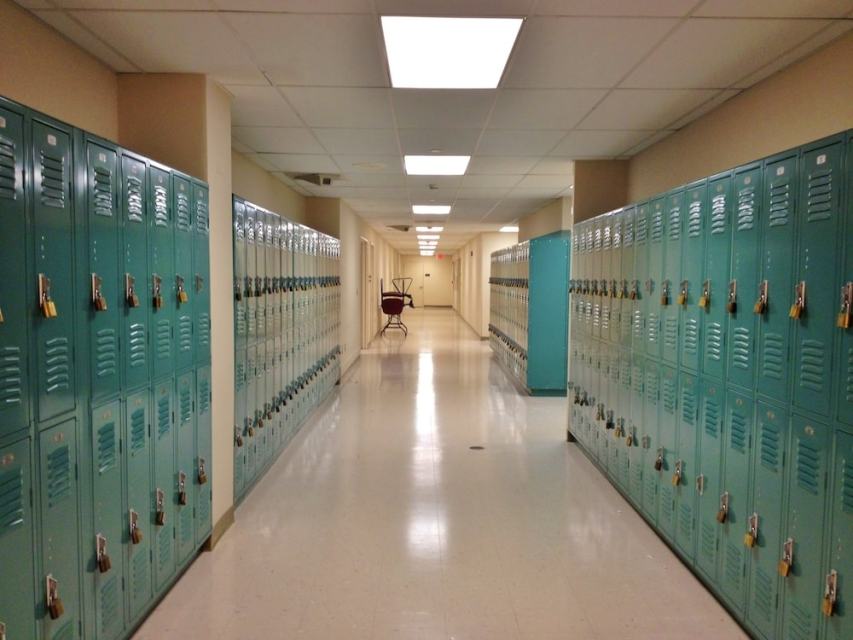 The most recent Global Competitiveness Report, a scorecard that ranks the 138 largest economies in the world, ranked Finland the best country in the world for educating kids.

Some reasons given by the experts about whey the Finnish school system educates its students so effectively include:

Some of the reasons given by experts seem to contradict common sense about why schools succeed. For instance, many of the experts claim that Finland’s success in school comes because their system is 100% funded by the government. Government involvement in education and its accompanying tendency toward waste is often negatively correlated with educational success. 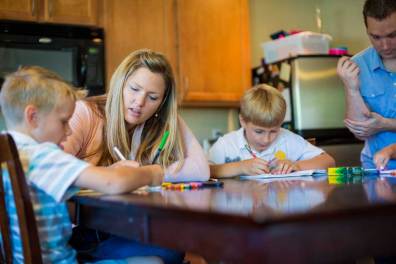 Why We Choose to Homeschool Our Kids 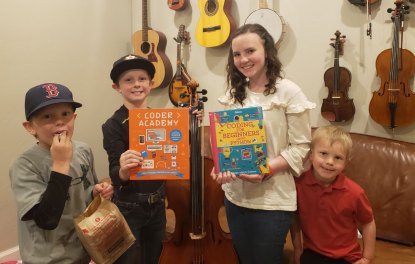 Why I’m Teaching My Kids to Code 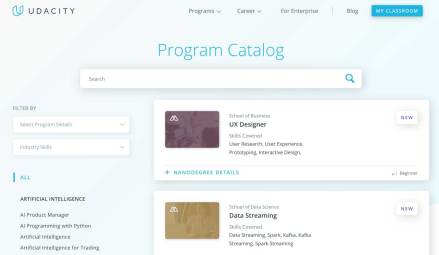 What is a Nanodegree? Udacity’s Revolutionary Education Model 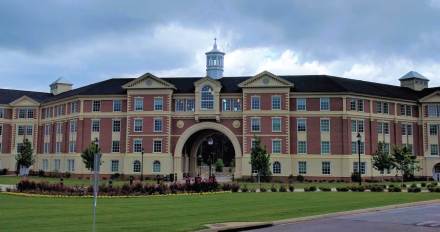