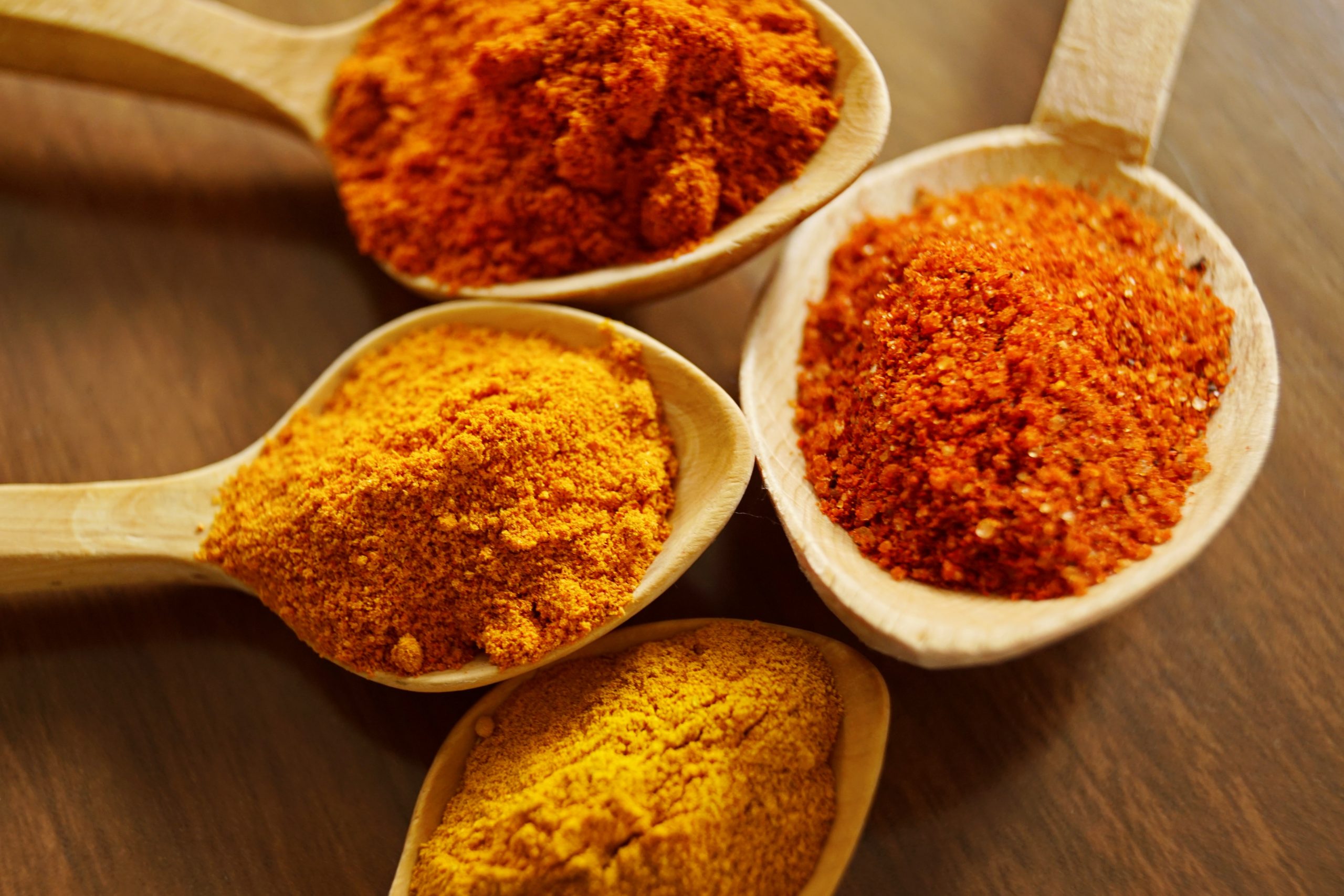 If you are a fan of Indian food, you may be familiar with an Indian spice called turmeric. But, did you know that turmeric actually has medicinal qualities? Modern science is learning that this common Indian spice is actually one of nature’s weapons against chronic inflammation.

With auto-immune diseases on the rise, controlling inflammation is a big concern for a lot of people. It is estimated the 50 million Americans, or approximately 20 percent of the population, suffer from an auto-immune disease. (2)

So, what exactly is inflammation and what does it have to do with auto-immune diseases?

Inflammation is how your body responds to foreign invaders such as bacteria and viruses. When one of these organisms enters your body, white blood cells jump into action and fight to protect you. Inflammation is actually extremely important. Without it, you would succumb to sickness and die. But, when someone has an autoimmune disease, their body overreacts and inflames even when there is not a foreign substance that needs to be eradicated. When inflammation becomes chronic, the body itself is attacked and a lot of damage can occur.

Inflammation is to blame in many serious conditions including diseases such as Chrone’s disease, rheumatoid arthritis, Celiac disease, and multiple sclerosis. It also can be associated with generally less severe conditions such as asthma, eczema, and allergies.

You or someone you know likely suffers from an auto-immune disease. Many medications that are prescribed for these conditions either simply control symptoms, or they suppress the immune system leaving it susceptible to the very organisms it is supposed to fight.

However, there are natural remedies available that help reduce inflammation without compromising the immune system. Turmeric shows a lot of promise in fighting inflammation.

Turmeric is harvested from the roots of the turmeric plant which grows in Asia and Central America. The turmeric spice contains an active compound called curcumin which is full of antioxidants and gives turmeric its anti-inflammatory properties.

It is this curcumin that can potentially help people with autoimmune diseases because it of those antioxidants it contains, and because it directly reduces inflammation. Several studies have been conducted that show the effectiveness of curcumin against inflammation. Here are just a few:

Studies have shown the effectiveness of taking curcumin for rheumatoid arthritis. In these studies, there was evidence that curcumin is effective at reducing inflammation and lessening pain. In fact, taking 1,000 milligrams of curcumin a day has been shown to be more effective than nonsteroidal over the counter drugs such as ibuprofen and diclofenac at reducing pain and inflammation caused by arthritis. (3)

Another study was conducted to access the effectiveness of curcumin on Chrone’s Disease and Irritable Bowel Syndrome. This study found that participants who took curcumin in addition to their already prescribed bowel treatments saw significant improvement in CAI and EI scores. They were also less likely to have a relapse of symptoms than those not taking curcumin. (1)

Curcumin has been shown to help reduce airway obstruction in patients with asthma and has shown promise as a long term asthma treatment that can be used in conjunction with other medications. (4)

It is promising that curcumin seems to be effective in the treatment of any condition that involves inflammation. So, if you are worried about inflammation, how should you take turmeric? It takes a lot of curcumin to be able to feel its effects against inflammation, and it is not easily absorbed into the bloodstream, so it is unlikely you would be able to consume enough turmeric in your diet simply by using it to spice up your meals. To feel the medicinal effects of turmeric, you should take it as a supplement.

Make sure the turmeric supplement you choose also contains black pepper or piperine. The piperine in black pepper can significantly improve your absorption of curcumin making it more effective. Piperine increases your body’s ability to absorb curcumin by 2,000%.

There isn’t a recommended amount of curcumin for fighting inflammation. If you decide to take turmeric as a supplement, follow the dosing instructions on the package. If you experience headaches or nausea after taking turmeric, you may be sensitive to curcumin and should decrease your intake.