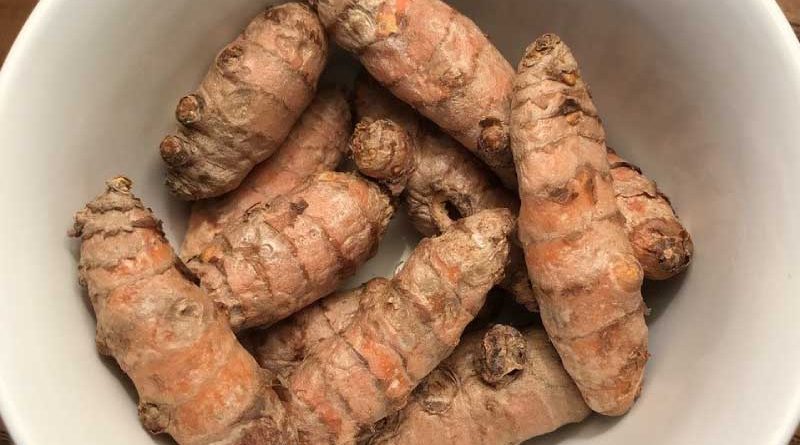 Rheumatoid Arthritis (also referred to as RA) currently affects nearly one and a half million people in the United States. Although it’s not understood what exactly causes Rheumatoid arthritis, it is known that the condition is an autoimmune disease, which means that the body’s immune system functions incorrectly, attacking body tissue, joints, and even internal linings.

Rheumatoid arthritis is normally treated with pharmaceutical medications known as disease-modifying antirheumatic drugs, or DMARDs, which can sometimes cause RA to go into remission if they are used to treat it early enough. Other drugs used to treat RA include over the counter drugs like ibuprofen, which is contained in well-known drugs like Advil and Motrin IB, and naproxen sodium, which is found in Aleve. There are stronger nonsteroidal anti-inflammatory drugs (NSAIDs) available with a prescription from a doctors.

More recently, the medical community has begun producing biologic agents to suppress the parts of the immune system that trigger inflammation.

Each of these man-made treatments for rheumatoid arthritis have side effects that can themselves cause physical pain and harm to the body. For instance, side effects of methotrexate (drugs like Trexall and Otrexup) and similar DMARDs can damage a person’s liver or lead to lung infections. Steroids can thin out a person’s bones and cause weight gain, even diabetes. Non-steroid medications can lead to stomach irritations and even cause heart problems.

Turmeric, A Natural Alternative to Medication

For those who are looking for natural alternatives to the drugs that are most commonly used to treat rheumatoid arthritis, I’d suggest looking into Turmeric. Turmeric (also known as Curcoma longa) is a member of the ginger family, and has been traditionally used for cooking. Turmeric has been a popular spice in South Asia and the Middle East food recipes for thousands of years.

Besides being used as a food, turmeric has long been known to have health benefits. The most significant of health benefits from turmeric include its natural ability to fight inflammation and its antioxidant properties.

In fact, turmeric has been used for centuries as a component of an ancient Hindu system of medicine known as Ayurveda. Although the Wikipedia entry for turmeric makes the bold statement that, “there is no high-quality clinical evidence for using turmeric or its constituent, curcumin, to treat any disease,” there is indeed plenty of evidence of the healing and anti-inflammatory capabilities of turmeric. The Wikipedia author’s understanding of what constitutes “high-quality clinical evidence” can mean a range of things, but it seems at least highly inaccurate. In fact, a 2016 study published in the National Institute of Health’s Journal of Medicinal Food makes the statement regarding turmeric (specifically pointing out the curcumin that’s contained in turmeric) their studies “provide scientific evidence that supports the efficacy of turmeric extract (about 1000mg/day of curcumin) in the treatment of arthritis.”

A 2017 study of 36 patients found that “curcumin in a turmeric matrix acts as an analgesic and anti-inflammatory agent for the management of RA at a dose as low as 250 mg twice daily.”

A more recent study, completed in 2018, studied the anti-inflammatory properties of curcumin in turmeric with the purpose of determining “the effect of curcumin to alleviate inflammation and synovial hyperplasia for the therapy of RA.” The study evaluated rats that were used as a model of people with rheumatoid arthritis. The rats were treated with curcumin extracted from turmeric for 21 days after being induced with rheumatoid arthritis. The rats saw significant improvement in the form of reduction of inflammation. The study explained that, “These results provide evidence for the anti-arthritic properties of curcumin and corroborate its potential use for the treatment of RA.”

As you can see, there is ample evidence that turmeric can be used to effectively treat rheumatoid arthritis. Although the anti-inflammatory properties of turmeric don’t take effect immediately, over time the consistent consumption of the natural remedy can have a powerful effect in alleviating swelling and pain.

If you’d like to read more details about each of the studies I’ve referenced, you can follow the links below.

Efficacy of Turmeric Extracts and Curcumin for Alleviating the Symptoms of Joint Arthritis: A Systematic Review and Meta-Analysis of Randomized Clinical Trials