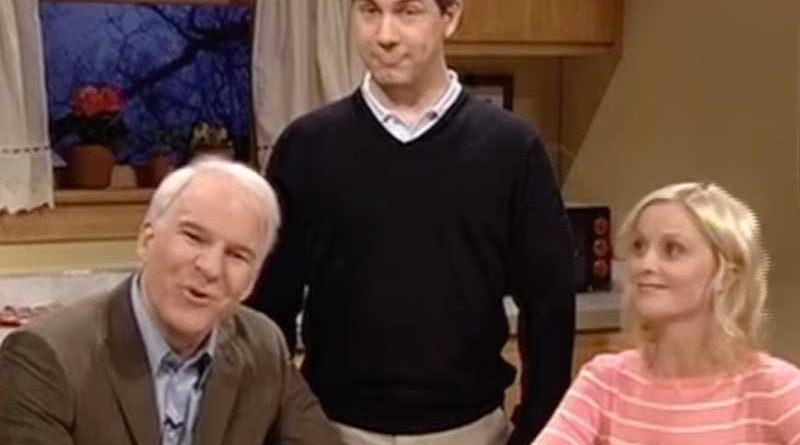 The Simplest Financial Management and Debt Reduction Plan Ever

The materialistic, super-indulgent world we experience today has created a very large demand for debt reduction programs, debt counseling careers, thousands of apps for managing personal and family finances, and a thriving market where millions of people make lots of money selling products to people who are trying to figure out how to save their money.

The whole situation seems a bit ironic, doesn’t it?

Several years ago, I came across what I’d say is the simplest debt management program I’ve ever seen. I’m going to share that program with you.

If you’re like many Americans who need help, including what I’d say is a disappointingly high percentage of folks I know among my immediate and extended circles, this simple program may just be the silver bullet you need to get things under control financially.

The program is called, “Don’t Buy Stuff You CANNOT Afford”.

I find it entertaining that the one-page financial management program was introduced several years ago on Saturday Night Live, a classic show best known for using comedy to point out the obvious. SNL is especially adept at identifying where it is that we humans are falling short. Overspending is certainly towards the top of that list.

The SNL skit features a couple (Steve Martin and Amy Poehler) gathered around a table of bills and other papers. As they discuss their financial plight and wonder out loud what they could possibly do to overcome their debt, to their rescue comes the author (Chris Parnell) of “a unique new program” he named, “Don’t Buy Stuff You CANNOT Afford”.

Parnell tries in vain to help the couple understand a simple concept based on timing: you shouldn’t buy something until AFTER you have the money available to pay for it. Maybe it’s just too simple.

At one point in the sketch, the wife shares with her husband that she noticed a section about buying expensive things with money you saved. Her husband’s hilarious response?

“And where would you get this ‘saved money’?”

Parnell’s character seems patient enough with this couple, like he’s experienced similar conversation before. Just as it seems that there’s hope for the couple, who seemed thrilled at the idea that the book is free, the husband deflates that hope by suggesting that they can afford to put the non-existent cost on their credit card.

While it’s fun to laugh about the inability for comedy actors to pick up on such a simple concept as not spending money as a way to avoid debt, the reality for many individuals and households in our undisciplined contemporary society is nothing to joke about.

A CNBC report published at the end of 2017 used a survey result to claim that the overwhelming credit card debt that exists in this country comes not from spending recklessly, but from simply “making ends meet.” The survey separated from the “making ends meet” category other spending habits that included repairing the car, medical bills, eating out, home repairs, and vacations.  The report suspiciously leaves out the details of what it means to make ends meet, but my guess is that there is still quite a bit of unnecessary spending in that category as well, including paying interest on previous spending mistakes.

About the same time the CNBC survey report was published (just before last Christmas), NerdWallet reported that of the 2,000 people they interviewed, over half had incurred debt to buy holiday gifts the previous year, and they weren’t planning to reign in their spending habits during the upcoming shopping season.

While there is certainly a need for programs like Dave Ramsey’s Financial Peace University and his EveryDollar budgeting app, maybe it would do well for most of us to review the advice presented via this hypothetical one-page debt reduction program, and simply “Don’t Buy Stuff You CANNOT Afford.”