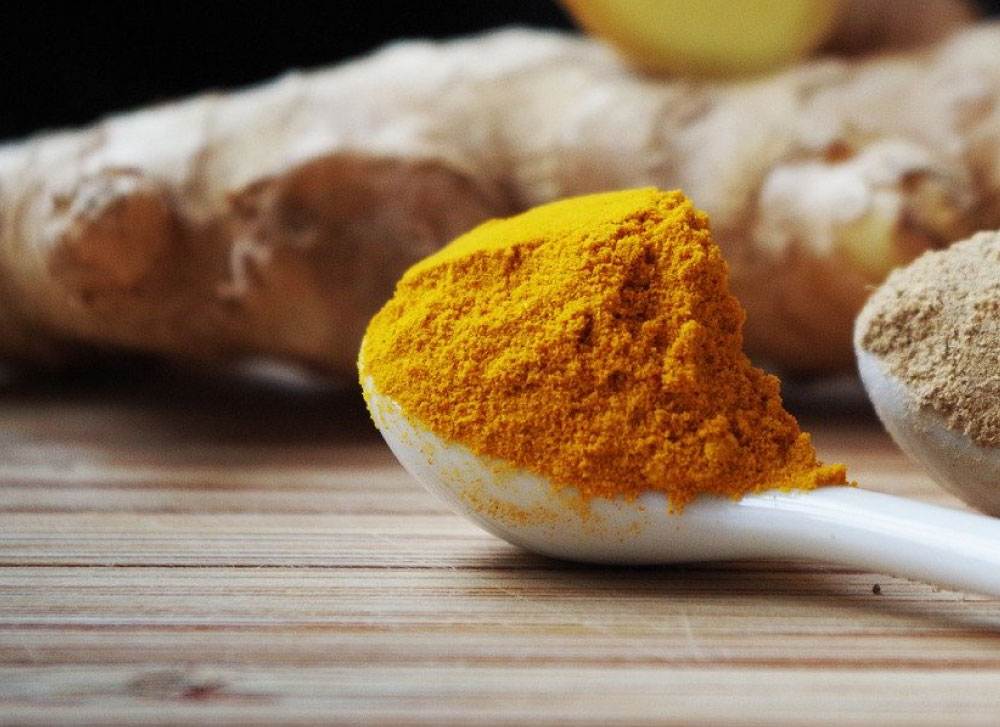 The golden spice, turmeric has been in use for nearly 4000 years. In Southeast Asia, it is not only a principle spice in cooking and medicinal practices, but it also has significance in religious ceremonies. In the last 25 years, modern science has begun to research the medicinal claims attributed to turmeric, and scientists have been able to discover much of what Asians likely already knew. Here are some of the benefits of taking turmeric that have been backed by science.

One of the components in turmeric is curcumin, and it is this curcumin that is attributed with the medicinal qualities of turmeric. However, since curcumin only makes up about 3% of turmeric, it is nearly impossible to consume enough turmeric in your natural diet to experience the healing benefits of curcumin.

Also, curcumin is not easily absorbed. Black pepper has been shown to increase the absorption of curcumin by 2,000%, so if you take a turmeric supplement, make sure it has black pepper or “piperine” in it.

Turmeric is a Natural Anti-Inflammatory

Many chronic diseases in Western society are caused by problems with our immune systems. Your immune system is incredibly important. It keeps you safe from bacteria and viruses that invade your body. However, some people’s immune systems become overactive and start attacking their own cells rather than just foreign invaders. When this happens, the ongoing battle between your cells causes excessive amounts of inflammation. In addition to being painful, chronic inflammation can do a lot of harm to your body. Conditions such as arthritis are the result.

There is evidence that the curcumin in turmeric reduces inflammation. People who suffer from autoimmune diseases or conditions that cause high inflammation may experience relief from some of their symptoms by taking a turmeric supplement.

Taking curcumin for inflammatory conditions has proven quite helpful. In rheumatoid arthritis, for example, curcumin was found to be more effective against inflammation that a popular anti-inflammatory drug. (1)

Turmeric is an Antioxidant

Turmeric is a strong antioxidant that helps neutralize free radicals and relieve oxidative stress in your body. Let me explain.

Oxidative stress occurs when oxygen molecules in your body break down into single units. For the next part, you are going to have to think back to your high school chemistry class. (Hopefully not too painful.) Oxygen atoms have 8 electrons, but they need 10 electrons to fill their outer layer and be “happy”. These unattached oxygen atoms, called free radicals, roam your body looking for available electrons. In the process, they do damage to proteins, cells, and DNA. This damage causes aging and aids in the development of serious diseases such as cancer and cardiovascular disease. (2)

Curcumin is a potent antioxidant that protects cells from oxidation by donating electrons to those free radicals before they do harm to the body. It also boosts your body’s own antioxidant enzyme levels so you can fight free radicals in two ways. Look at that. High school chemistry does pay off!

Curcumin increases your levels of brain-derived neurotrophic (related to the growth of nervous tissue) factors, also known as BDNF. This is so cool because scientists used to think that you could not regrow brain cells or make new connections in your brain after the first few years of life. We now know that your brain can repair itself and that neurons can form new connections, and even multiply. Curcumin boosts this important protein which makes all of this possible. So, turmeric can not only help you avoid brain diseases, but it can also improve memory and make you smarter. (3)

You can also delay brain disease and increase brain function by increasing your levels of BDNF.

And since curcumin can cross the blood-brain barrier and helps clear out plaque in the brain, it is possible that turmeric may be able to slow down or even reverse the progression of Alzheimer’s disease in a second way. (5)

Depression is another brain disease that can be alleviated with curcumin. Depression is linked to lower levels of BDNF and a shrinking hippocampus. In a recent study, curcumin was shown to be as effective as Prozac at alleviating symptoms of depression. This is because of those increased levels of BDNF, and because curcumin also boosts serotonin and dopamine in the brain. (4)

Heart disease is the number one cause of death in the world. So anything that can improve your heart health deserves consideration. Curcumin not only helps prevent heart disease because it reduces inflammation and is an antioxidant, but it also improves the lining of your blood vessels or endothelium. Increased endothelial function enables you to better regulate your blood pressure and blood flow. This, in turn, reduces your risk of heart-related diseases.

One study found that taking turmeric decreased patients’ chances of a heart attack immediately following coronary artery bypass surgery by 65%. Other studies have suggested that turmeric may be as effective as some prescription drugs at improving heart health. (6,7)

It seems that everyone can say their life has been affected by cancer in some way. It is such a prevalent disease in Western society. There are many different kinds of cancer, and curcumin shows promise in preventing and treating many kinds of cancers, particularly breast cancer, bowel cancer, stomach cancer, and skin cancer.

Cancer is characterized by uncontrolled growth of abnormal cells in the body, but there is evidence that turmeric can actually kill cancerous cells and retard the growth of tumors. Limited studies have been conducted in which patients were given turmeric along with chemotherapy. These studies concluded that this combined treatment worked better than chemotherapy alone. (8)

More research needs to be done, but turmeric seems to be a promising weapon in the battle against cancer. In the future, it will likely be used more in the treatment of cancer, and it has already proven to be effective in the prevention of cancer.

Now that you know all the benefits of turmeric, you are probably wondering how best to get more turmeric into your diet. It is not likely that you will be able to consume turmeric in the quantity needed to realize its benefits by using it as a spice alone. To unlock the magic of curcumin, you should take a turmeric supplement.

Make sure the supplement you choose contains black pepper or piperine as it is sometimes called. Piperine increases your body’s absorption of curcumin by 2,000%. You will also want to make sure you follow the recommended dosage instructions for the supplement you choose. If you experience headaches or nausea after taking turmeric, you may be sensitive to curcumin and should decrease your intake.

You can start experiencing the benefits of taking turmeric after just a few days. The more we know about turmeric, the more we see that it is a miracle herb from Mother Nature with amazing potential for good.