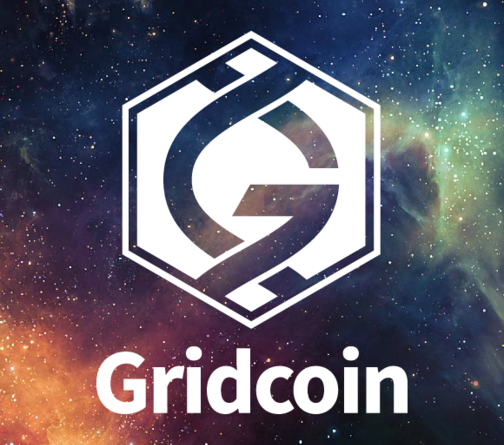 Cryptocurrencies have become a common component of financial and technical news and even retirement portfolios over the past decade, especially as Bitcoin, the mother of cryptocurrencies, made an unprecedented run in creating a market and financial value out of what appears to most of us to be thin air.

Gridcoin (also referred to by the symbol GRC) is one of over 1600 cryptocurrencies that currently exist as digital assets that can be traded, with many of them available for exchanging with traditional forms of currency, such as US dollars.

Gridcoin was created on October 16, 2013 by a software developer who uses the pseudonym Rob Halförd.

Like other cryptocurrencies, Gridcoin uses a public ledger called a blockchain to track transactions. Gridcoin can be purchased through its own proprietary wallet, called GRC Wallet (currently on a release version called 4.0.6.0-Leisure), which can be downloaded from the official Gridcoin website, from GitHub (available for Windows and Linux as well as for MacOS), and from other sources. Gridcoin can also be purchased and sold through online exchanges such as Bittrex, where the largest volume of GRC is traded.

Gridcoin is used not just strictly for generating more of its currency, but also to promote research in science, math, and related academic fields of study. Gridcoin is associated with the Berkeley Open Infrastructure for Network Computing (BOINC) project sponsored by the University of California-Berkeley.

For more detailed information about how Gridcoin works, you can read the writeup about Gridcoin published by Coinswitch, or you can use the references discussed on the official Gridcoin website.

As mentioned previously, the name Rob Halförd is actually a pseudonym for the developer who created Gridcoin. It’s likely that the anonymous developer uses that pseudonym because, based on his Cryptocurrency Talk profile picture, he resembles Rob Halford from the band Judas Priest.

According to the discussion on the Gridcoin Telegraph group, Rob Halförd left working for the project full-time for a company in 2017.