The approach to self-improvement described in The 7 Habits of Effective People book by Stephen Covey, originally published  in 1989, has become one of the most popular methods for becoming, as the book implies, effective. In 2004, Covey added an 8th habit to his popular improvement methodology.

Stephen Covey, a religious, family-oriented man who was a devout member of the LDS Church, essentially created the 7 Habits by taking his religious values an applying them to the secular world so that they could be consumed by a broad audience, regardless of religious background and belief. The approach to productivity described in Covey’s 7 Habits program has been used extensively for corporate training, in leadership seminars, an in career development programs.

Here is a list of all eight habits with a summary of how each habit can be developed along with a description of how that habit is beneficial for self-improvement. 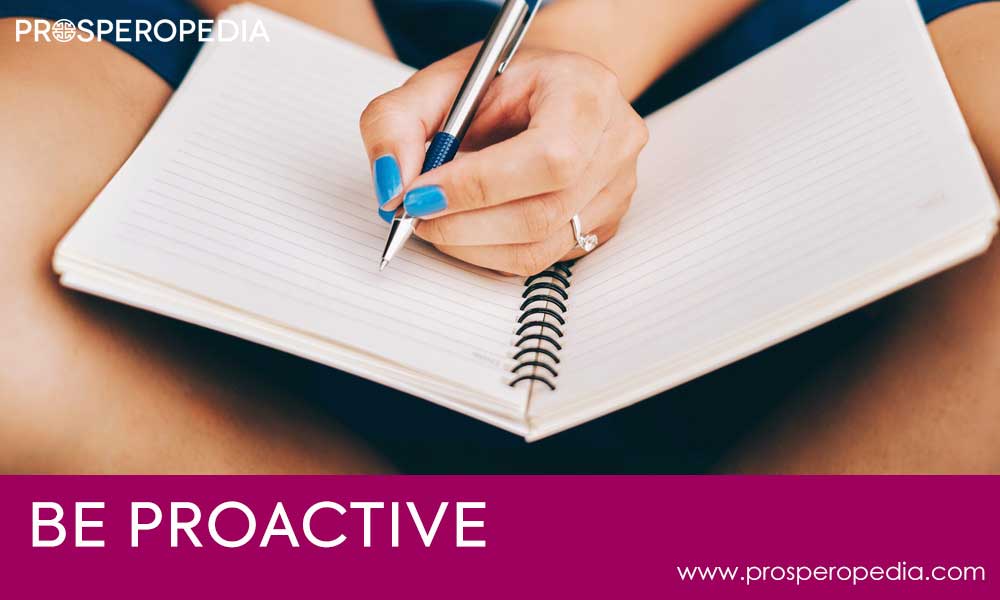 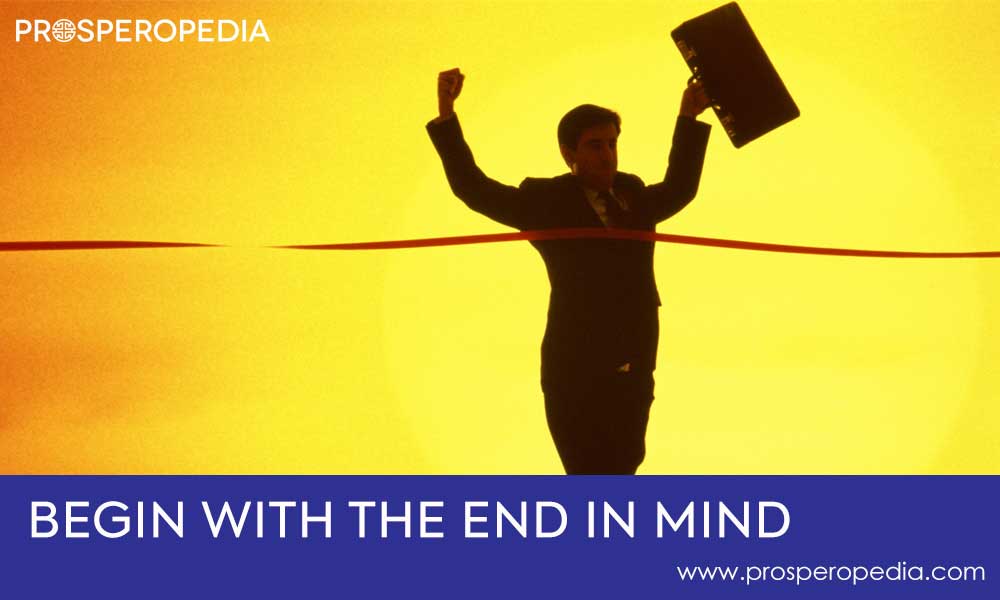 Habit #2: Begin With The End In Mind

This habit helps a person see his own future and create it virtually or spiritually previous to it becoming reality. The habit of beginning with the end in mind leads a person to envision what his life should be like or how to create a particular scenario, which then creates a pathway to making that hope a reality. 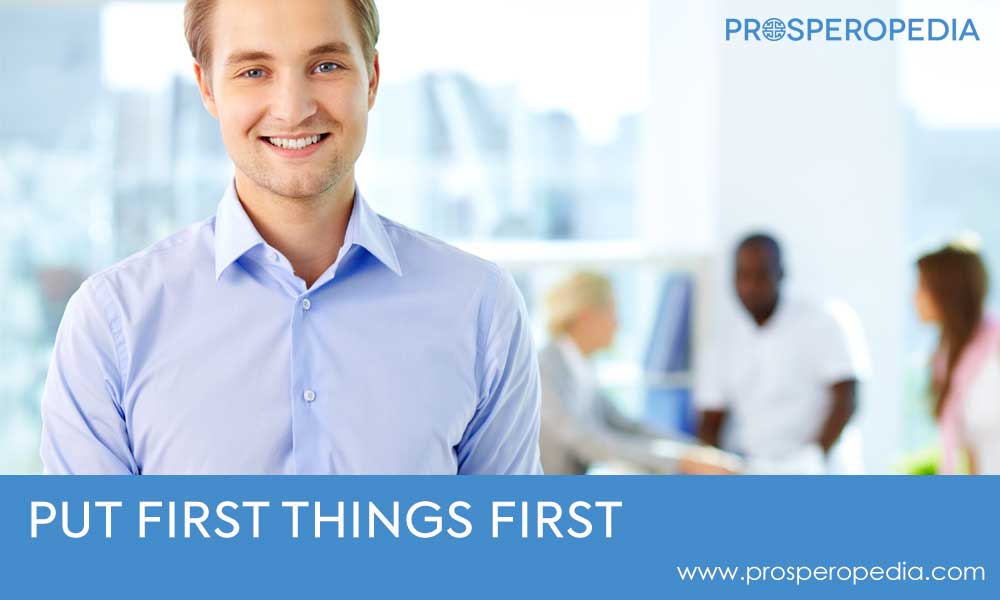 This habit, Put First Things First, is concerned with organizing how you spend your time and energy. This habit creates 4 different categories of priorities:

Developing the habit of putting first things first results in spending a good portion of your time in Quadrant 2, where the activities you’re involved in are all important, but have not been put off to the point where they have become urgent. Quadrant 1 is the next best

Mastering habit #3 brings satisfaction, productivity, and fulfillment into a person’s life and his or her time is filled with activities of importance without undue stress. 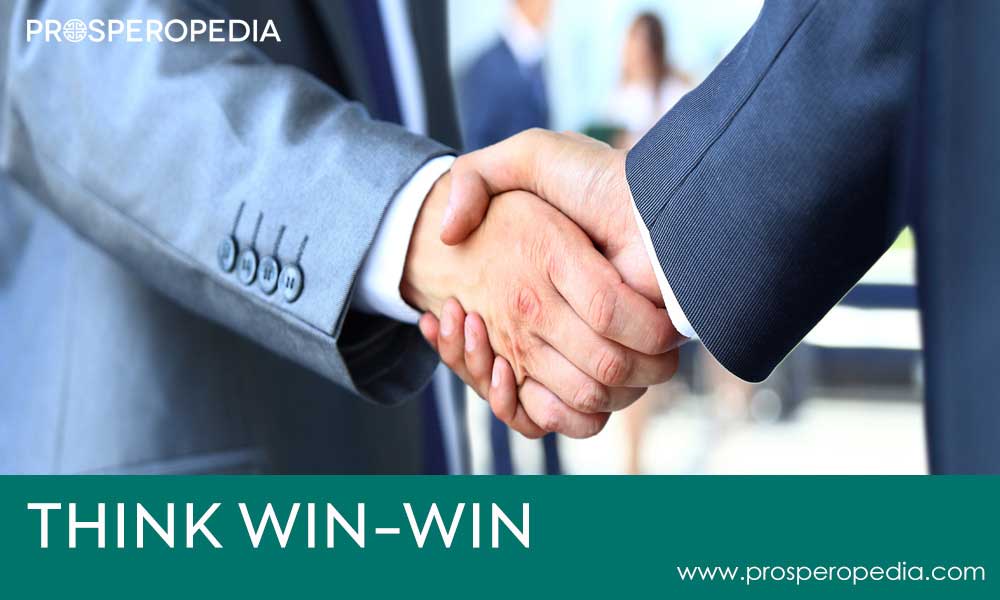 This habit addresses interactions people have with each other. Pursuing a win-win outcome increases one’s ability to collaborate with others in such a way that each party is benefitted.

Thinking win-win is superior to other approaches to making deals and arrangements, including win-lose or lose-lose. A person who thinks win-win realizes that, even when compromise is necessary, it should be the goal of a highly effective person to bolster those with whom he interacts. 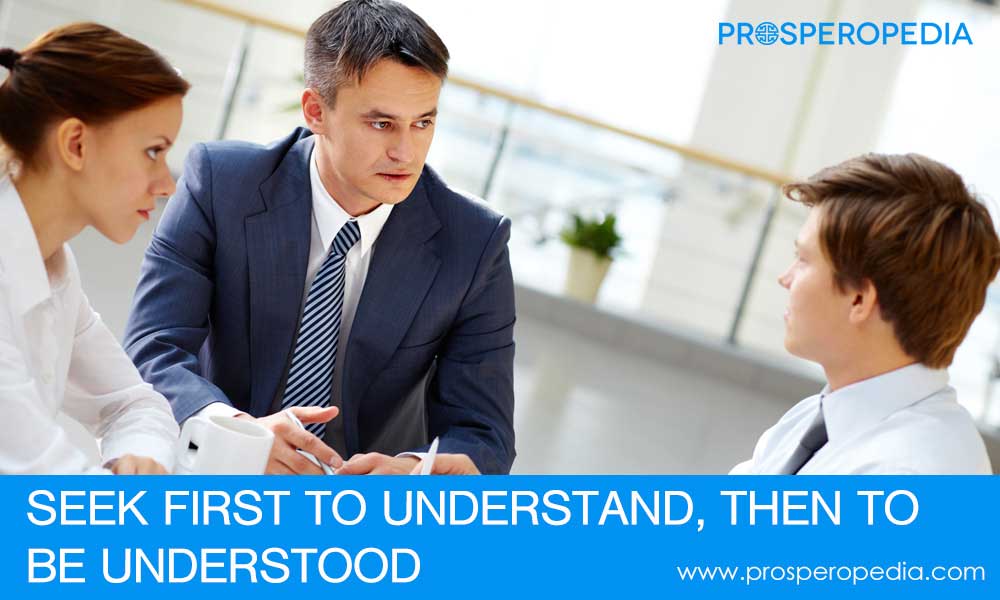 Habit #5: Seek first to understand, then to be understood

This habit is a parallel to the Golden Rule: do unto others as you would have others do unto you.

Developing this habit leads a person to be empathetic, to listen and try to understand the viewpoint of others. When a person exhibits this habit, relationships tend toward harmony and problem solving rather than contention and conflict.

The habit of seeking first to understand, then be understood has a parallel in Greek philosophy, where the sequence of the concepts of ethos (personal credibility) -> pathos (empathy) -> logos (logic) leads to mutually beneficial outcomes and productivity. 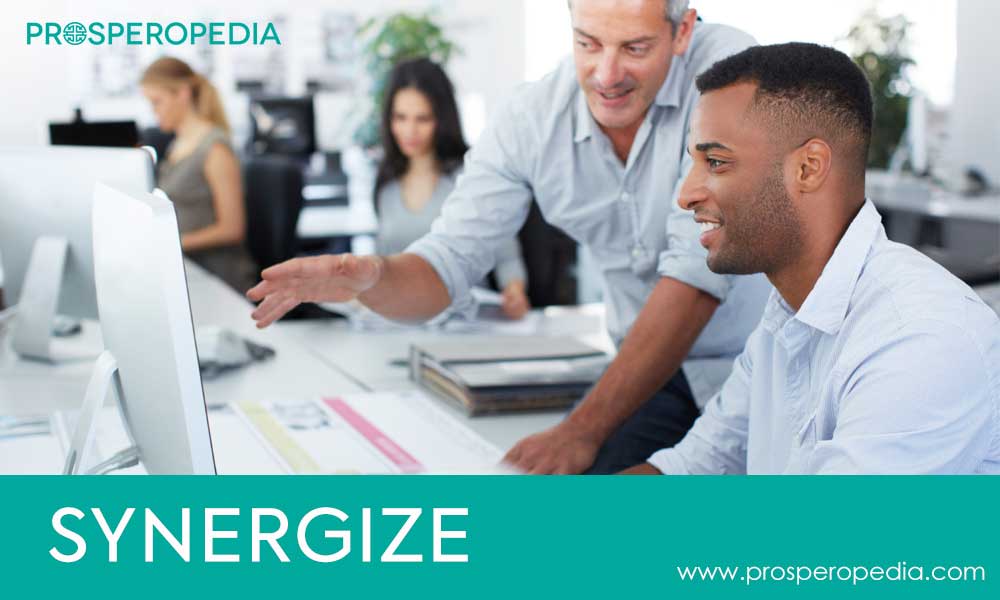 Developing this habit involved teamwork. When you recognize that your efforts can be magnified when combined with the talents, efforts, and energy of others, miraculous things can happen.

The concept of synergy is often illustrated using the strands of a rope, which individually are weak, but when combined together become a powerful tool. 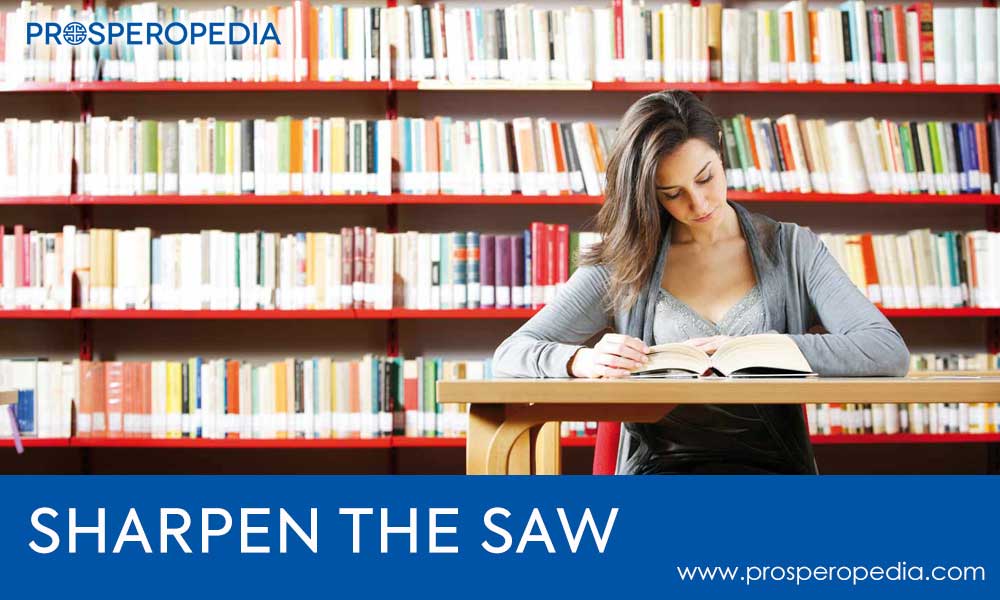 The habit of sharpening the saw allows your body and soul to work together effectively.

Habit #8: Find your voice and inspire others to find theirs

This habit was added many years after the original set of 7 Habits of Highly Effective People book was published. This habit was described in a book released by Stephen Covey in 2004. The 8th habit reinforces the concept of interdependence and segues discovering your own personal value and unique persona into the need to show others how to find their own. This habit leads a person to be seek for the highest possible fulfillment in mankind, including oneself.