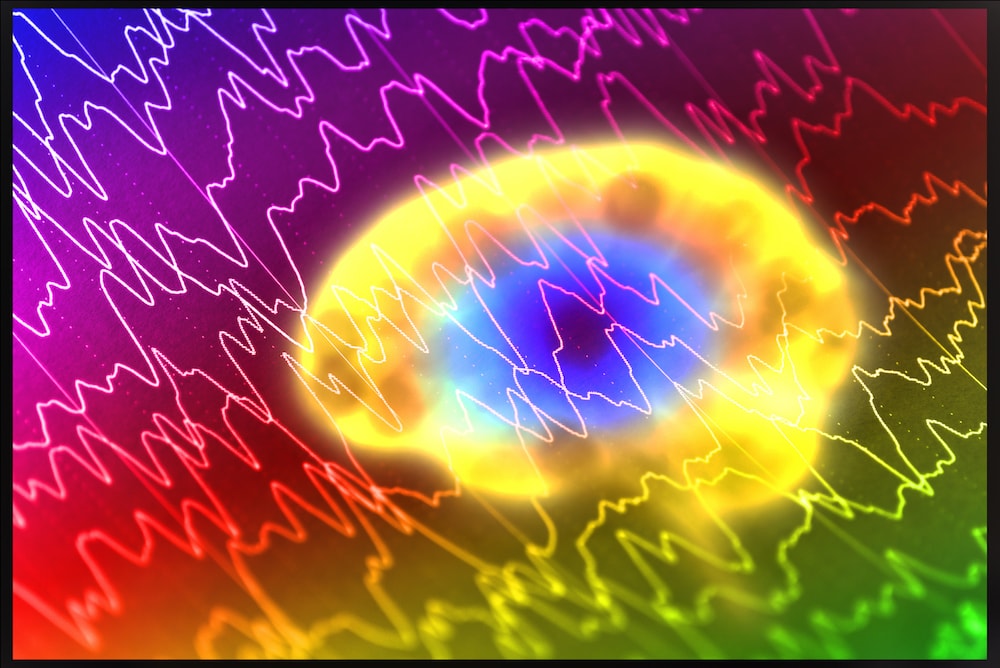 An oft-repeated quote attributed to Benjamin Franklin says: “Early to bed and early to rise, makes a man healthy, wealthy, and wise.” The concept of getting to sleep early and rising early has been validated practically and scientifically for centuries, but we may also be entering a phase of understanding about sleep and how to maximize its benefits.

You may have had some experiences like this before. You’ve been racking your brain trying to solve a problem (maybe a math assignment or a difficult issue from work), perhaps working on it into the night. You finally decide that you’re too tired to continue with the assignment, so you choose to go to bed and tackle the issue the next day. When you get up in the morning, it seems like you have the answer book, and the problem that was so belligerent the night before now seems to have a simple

I’ve experienced this kind of next day epiphany for years, especially as I’ve worked to develop my piano skills. In countless cases, I’ve struggled learning some piece of music and found myself frustrated by my lack of ability to perfect a sequence of notes with both my left and right hands. On many occasions, I’ve gone to sleep frustrated, wondering if it’s even possible for me to ever master the piece I’m working on.

Then a miracle happens. The next day, it’s like I’ve been working on the piece for hours, minus the frustration. It’s like I’ve learned how to play the piano in my sleep.

Why does this phenomenon happen?

I recently watched a Tedx Talk about how sleep engineering can improve brain function and memory given by from Penny Lewis, a neuroscientist at the University of Manchester who operates their Neuroscience and Psychology of Sleep (NaPS) operation. What she describes in her discussion of sleep is fascinating!

Dr. Lewis explains that the electrical activity that takes place in the brain is very different while we sleep, an activity which should occupy about one-third of our lives. During sleep, our brains become very active. Sudden bursts of brain activity, called sleep spindles, occur in different localized areas of the brain. The patterns of these sleep spindles vary as the brain moves from being awake to progressing through deeper levels of sleep, including light sleep, slow wave sleep, and ultimately into Rapid Eye Movement (REM) sleep.

What is this hyperactivity all about in our brains? Dr. Lewis explains that there are two major purposes for the brain essentially working the night shift to get ready for the next day. First, the brain is keeping itself healthy by removing toxins. Second, the brain is busy making associations between various parts of our experience, including improving our memory.

Cleaning Beta Amyloid from the Brain During Sleep

As mentioned, during sleep, our brains are active doing housekeeping, removing toxins that build up in the brain during our hours of wakefulness. When we sleep, the space between our brain cells expands by 60%, allowing fluid to flush through the cells and clean out toxins, the most notorious of which is something called Beta Amyloid protein. This damaging toxin, which builds up over a lifetime, is like a plaque that causes cognitive impairment, leading to memory loss. An excess of the Beta Amyloid protein is commonly found people who have Dimensia and Alzheimer’s disease. In these advanced cases of memory loss, the Beta Amyloid protein has built enough sufficiently to cause degeneration of the brain cells, permanent and debilitating damage.

A major reason for the proliferation of Beta Amyloid in the brains of older people is the gradual decrease in slow-wave sleep that naturally happens with aging. This causes atrophy and shrinkage of frontal cortex.

Having discovered the causes of some of the most notorious diseases associated with aging, what does science have to say about a solution to the build-up of Beta Amyloid in the brain?

An experiment described by Dr. Lewis in her discussion of sleep engineering involved the use of sound to induce slow wave sleep. While participants in the study were experiencing slow wave sleep, the study played clicking sounds that boosted the amplitude of the peaks of the slow wave brain activity, and were directly connected to improved memory the following day.

While many of these studies are in their infancy, the results achieved so far are promising. Modern science’s understanding of the brain and how to interact with it for our benefit is developing rapidly, especially in response to the stark realization of what’s happening to our brains now that we’ve had decades to develop poor sleep habits, a trend that is ironically also due to developing technology and a 24-hour work clock.

The second of the major reasons we need our sleep to be as productive as possible involves our brains’ memory development while we are sleeping.

A study done in 2002 (Walker & Stickgold, Neuron) employed a finger, thumb pattern dexterity test to evaluate how sleep affected participants’ abilities to remember a pattern and repeat it quickly. The study results showed a dramatic improvement in muscle memory and test performance after the participants slept.

Dr Lewis concluded her explanation of how sleep engineering might improve sleeping benefits by pointing out that getting the right kind of sleep does a lot more than we might expect. It help us integrate memories and make connections, brain skills that are critical for innovation.

There is no doubt our society is sleep deprived. The Center for Disease Control reported in 2016 that it found one-third of Americans get less than seven hours of sleep each night, and that the trends with sleep deprivation have long-term negative health consequences on those affected. Sleep engineering methods may have much to offer in terms of sleeping longer and sleeping more effectively.