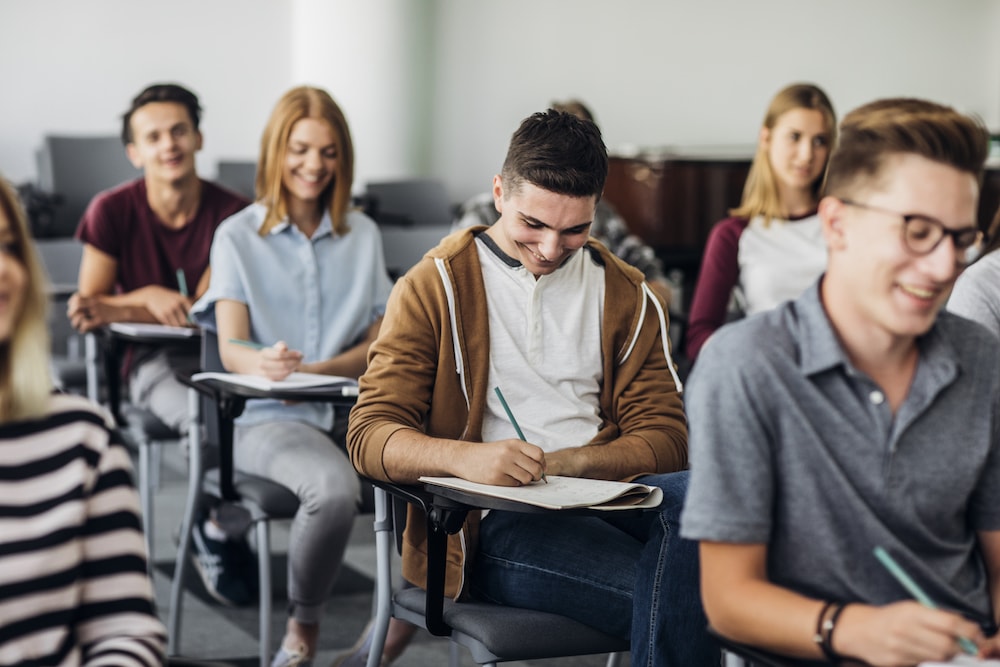 School shootings seem to have become as common as holidays over the past 10 years. While most of the political talking heads are taking advantage of the opportunity to discuss gun rights and other issues related to gun violence, parenting, and how schools are run, some of those most concerned about the issue, parents of students attending elementary through high school,  are taking action on their own.

WRCBtv in Tennessee recently reported that, in response to the 20+ school shooting instances that have occurred so far in 2018, the local Chattanooga-Area Homeschool group, CSTHEA, has seen a demonstrated increase in requests for membership. Many of those newly expressing interest in the group have specifically identified the increase in school violence as the major reason they are considering homeschooling their kids.