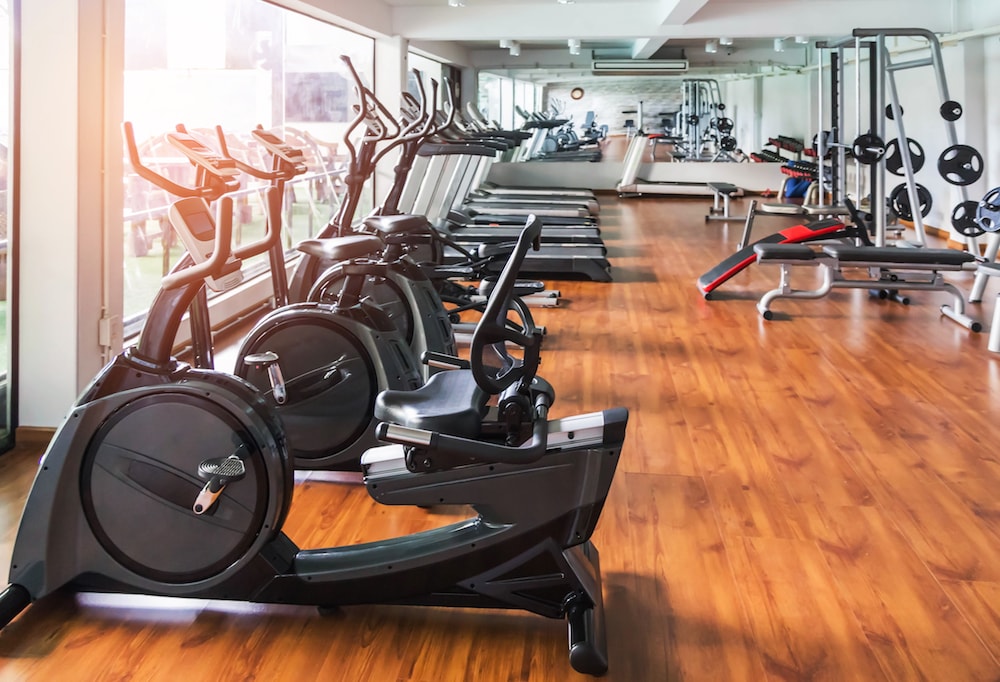 But there’s hope. An article published by The Hill recently described lawmakers working hard to kill of what remains of the worst tragedy to hit the healthcare industry ever: the “Affordable” Care Act.

Legislation passed last December essentially acted as a weed killer on the awful and unconstitutional ACA. Now lawmakers are hustling to stomp out the remaining embers of a fire that should never have been started.