How To Lose Your Job as a Graphic Designer 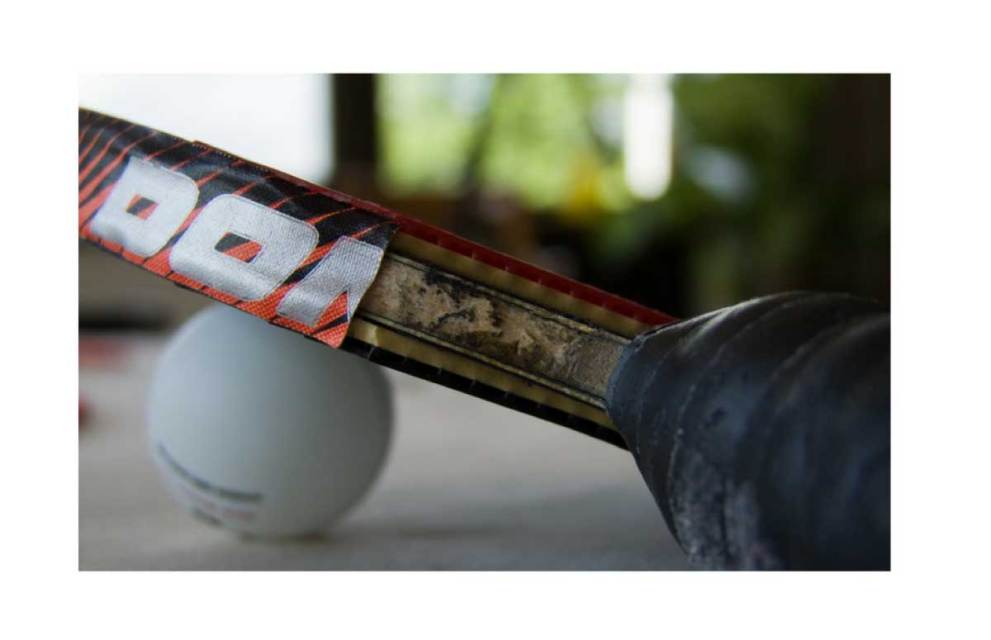 Once in awhile I like to post experiences that are a bit humorous, even if just for humor sake, but especially when there is something instructive that can be learned from it.

Today’s funny post comes from an experience I had several years ago. To protect the innocent, I’m leaving out names and only sharing enough information to make the point. I’m titling this post, How to Lose Your Job as a Graphic Designer and Video Editor, because that’s exactly what happened in the situation I’ll describe. The title of this article still understands that the situation and implications apply to almost any job that involves a computer, an expectation of productivity, and some form of accountability for deliverables.

Here’s my TL;DR (too long; didn’t read) summary: If you’re not willing to work hard and contribute to a team (especially a startup, where efficiency and productivity REALLY count), it doesn’t matter how much talent you have, you will likely lose your job.

Some Background: Managing a Marketing Team

Several years ago after I had just sold my medical products ecommerce business, a friend of mine involved in a startup – knowing that I was in between gigs – asked me to join his company and lead their marketing efforts. He had built a sales team, but they had a huge need for doing some online lead generation. It seemed like a fun challenge, so I decided to jump in.

I was given the responsibility to manage a team that included some serious talent, including a fellow who had great skills with Final Cut Pro, all the Adobe stuff, a great portfolio, and a likable personality. One very significant thing was missing from his arsenal, however, and that one thing cost him that job as well as (from what I have observed) subsequent jobs. That one missing thing was work ethic.

As I think back (with some help from a friend of mine who jogged my memory about how things went down) about what happened, I find myself wondering, “How long did this guy think he could continue being a non-producer, finding excuses for missing deadlines, over and over again, and still be on the payroll of a startup?” I don’t know that the mentality is one that is unique to designer types, although in my experience, I have seen this behavior and attitude among artistic types (graphic designers, video editors, musicians, and others who often argue that their skills and contribution should not be “rushed” without affecting its quality) more than among any others I’ve worked with.

When I inherited this marketing team, I worked closely with the company’s CEO, who had (rightly so; marketing tends to be the growth engine for startups) a very strong interest in what the marketing team was doing, and who had been managing this team previous to my arrival. As he and my buddy who recruited me on-boarded me and gave some context for my new role, the CEO explained that one of the team members was getting close to being “on the bubble”, and asked me to be deliberate about making sure he was getting things done and pulling his weight. Within two months of that meeting, despite my attempts at extracting demonstrable value from this person, the CEO made an executive decision to fire him.

I’ve often chuckled about what turned out to be the last straw, after lots of moderately valid excuses (waiting for so-and-so in the critical path to finish such-and-such or rethinking the approach and backing up to go a different route), this one couldn’t be ignored.

Late one Friday afternoon, the power in our office suddenly shut off. After some investigation by the most curious of us and amidst a lot of joking about starting our weekend early, we found out that a vehicle had run into the transformer just outside of our building, and that it had shut down the power to several businesses, including ours. After an hour of so of creative but not very practical ideas being thrown around about how to continue working for a few more hours with no power, we were all dismissed for the weekend.

The next Monday, during our standup meeting, there were several agenda follow-up items that were long overdue due for the guy who was turning out to be our prima donna designer. When it came his time to report, he told us that when the power went out suddenly the previous Friday, he lost all his work from the entire previous week. He was going to have to back up and start most of what he was working on, all over again.

You work for a tech company, and you bring up something like that as an excuse?

I don’t pretend to know everything about how computers work, but I’m almost certain that when the power goes out, there’s normally a battery that keeps the machine running. Even if the battery were somehow exhausted, most applications would have saved whatever you are working until at least the half hour previous to losing power. I’ve had a few good chuckles about the idea that this excuse was even attempted.

Two days after using this “the transformer ate my homework” excuse, this guy was fired.

Looking back on what led up to this particular firing, and undoubtedly many others similar to this scenario, I’ve been able to put together a list of things that will get a graphic designer, video producer, or anyone in similar roles who’s hedging on what he should be doing in his role dismissed from a company, no matter how talented he might be.

How to get fired from your graphic design job, a checklist:

Spend excessive amounts of time making use of the startup office culture perks, like foosball, table tennis, and video games.

In this situation, if you were ever looking for the guy who got fired, you would almost find him playing ping ping with someone in the office. He was really good at ping pong and won quite often. Some amount of playing would have been acceptable. Even our CEO and VP of Sales would setup tournaments and participate. However, at some point it becomes a matter of people thinking, “Hey, doesn’t it seem like so-and-so spends so much time playing ping pong that he’s not getting anything done, besides being a constant distraction to people who are trying to work?”

Make sure your lunch breaks are in the 2-hour+ range.

When you couldn’t find this guy playing ping pong, it was normally because he was on a lunch break that could go anywhere from 10:30am – 3pm. Again, when the boss constantly hears people asking, “Have you seen so-and-so?” and the answer’s always, “I think he went to lunch and isn’t back yet,” trouble’s brewing.

Learn how to abdicate responsibility during accountability meetings.

I’m amazed at how often intelligent people can go to a meeting where they are expected to report measured progress find ways to instead create smoke screens and distractions, from changing the subject to the local sports team’s recent performance to arriving late and leaving early to a standup or other team meeting.

Find ways to blame someone or something else for your lack of productivity.

In the experience I described, blaming an innocent electricity transformer was the last straw. The excuses (creative as they were) had been exhausted. It was time for judgment. Although there ultimately was, there shouldn’t have been any surprise when the CEO politely escorted this team member to the door and told him, “After more than enough chances, this just isn’t working.”

Keeping Your Job as a Graphic Designer or Video Editor

Now that I’ve presented the list of things you can do to lose your job as a graphic designer/video editor, it’s pretty simple to address the inverse. If you want to keep your job, all you have to do in most cases is the opposite of what I just described. 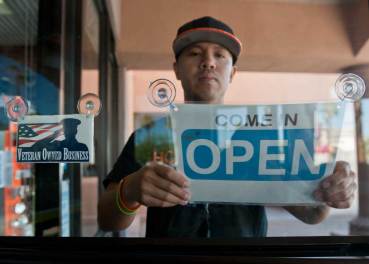 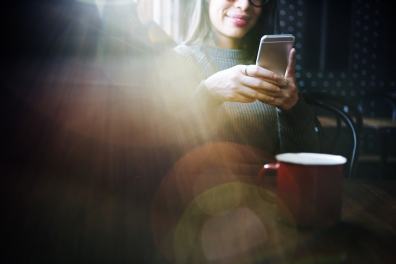 5 Marketing Apps Every Startup Business Should Use 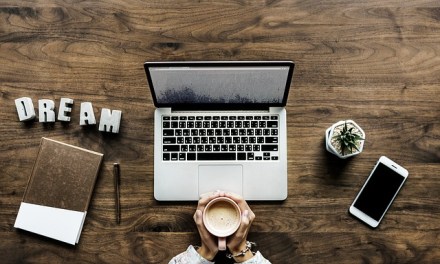 How to Become a Blogger and Make Money Doing It 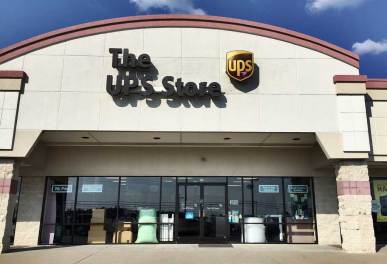 Buying and Owning a UPS Store Franchise – My Experience