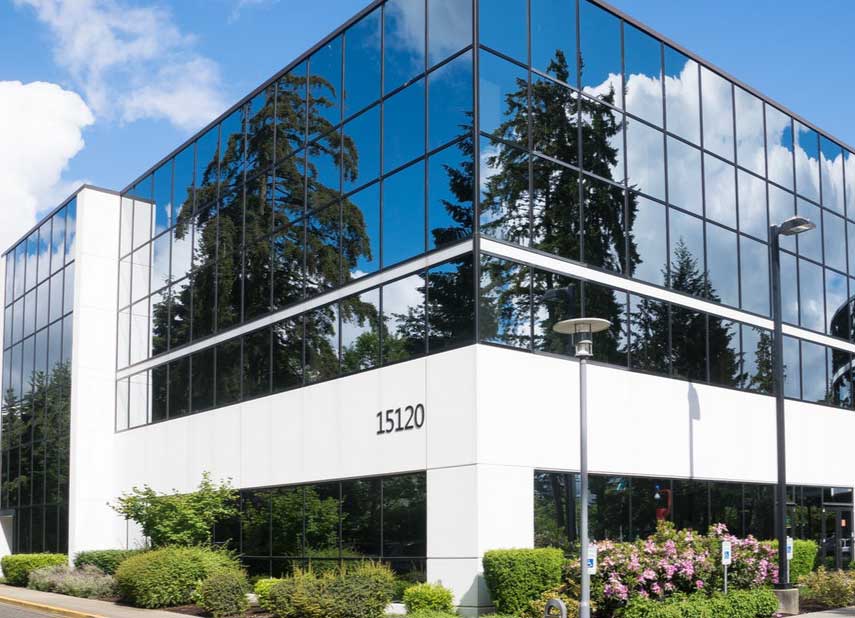 The quickest and likely most efficient way to start and build a billion dollar company is to create and sell a software product that has appeal to the masses. To build a billion dollar company, you’d essentially need to assemble and manage a team capable of creating, effectively marketing and selling the software, along with providing support for the product. While it’s possible that your billion dollar company can reach that point in just a few years, it’s more likely to take much longer than that, possibly a decade or so. Profitability will be much less than growth, just as long as it appears that there is a potential for profit, or your user base can be utilized to help something (even something that’s only related to your product) be profitable.

That’s how you build a billion dollar company.

Feel free to move on with your day now, or keep reading below to dig into more details of how such a thing might work based upon what I know.

Let me start this article by stating this disclaimer: I haven’t personally built a billion dollar company before. And I don’t intend to anytime soon. In fact, in the 20 years that I’ve spent building internet businesses, I’ve intentionally kept my businesses small, easier to manage. All of the businesses I’ve personally built and actually sold never crossed the $1 million value threshold. As you might expect, I’m not a billionaire.

However, I’ve witnessed and have been a part of the building of many tech businesses that have made their ways from startups into the multi-million dollar range. I’ve also followed the origins and progress of many companies, most of them in Utah, where the tech startup fever associated with the Silicon Slopes movement tends to inspire half the graduates of BYU and the University of Utah to feel like they’re going to be the next Josh James.

I’ve done marketing, SEO, content writing, and lead generation for several software companies along the I-15 corridor in Utah and Salt Lake Counties, including for these companies:

Based on my experience, there seems to be a very repeatable formula for building a billion dollar company, at least in the software and technology industry. I’m going to describe it to you.

A unicorn is a privately held company that’s valued at at least $1B. The reason those types of companies are called unicorns is because of how rare it is for them to exist. Traditionally a company has to become public before they’re capable of being valued at the $1B threshold.

Working in the Utah technology climate has given me some exposure to some of these almost mythical companies and their strategies for growing into machines capable of generating massive amounts of revenue and overall value.

On the short-list of Utah-based unicorns that have emerged over the past decade are:

Pluralsight: Currently worth $2B after having an IPO in May, 2018, PluralSight offers a technology learning platform for developers. Pricing plans start at $29/month for a personal account. Depending upon who you ask, there are more than 4 million software developers in the United States and Canada, and more than 20 million worldwide. The technology training industry is estimated to be a $24 billion industry.

Leading up to Pluralsight’s IPO, they had around 700,000 users consuming content from about 6,500 technology courses. Their revenue in 2018 was $232 million.

Qualtrics: Qualtrics was founded in 2002 and was not on many people’s radars as being significant until it received a $70M investment in 2012. Qualtrics is in the experience management (essentially glorified surveys) industry. Qualtrics has over 10,000 customers (businesses). They were on pace to have over $400 million in revenue in 2018 when they were purchased for $8B by SAP.

Omniture: It’s hard to believe, but Omniture is now an older Utah success story. It was founded in 1996 as a provider of cloud-based web statistics, and was purchased by Adobe in 2009 for $1.8B. At the time of the purchase, Omniture had about 5,000 mostly enterprise customers and had about $300 million in revenue in 2008, prior to being acquired.

There are plenty of other Utah unicorns that have been created over the past decade or so. These three are pretty good illustrations of how it’s done.

There is this magical thing referred to as ARR (annually recurring revenue) that makes software subscription companies so profitable. As most investors know, subscription model businesses typically have very high margins, have the potential for high margins once they reach a certain user base, and they can reach large audiences of customers who have money to spend.

Investors tend to salivate at the opportunity of funding companies that can demonstrate the potential and ability to address a need in a large industry that allows them to acquire in the thousands or tens of thousands of business customers or in the hundreds of thousands or millions of users.

A key differentiator to software subscription model businesses is the fact that the sales revenue can almost always be expected to grow year over year, with new subscribers being added to an existing revenue base. The majority of users (especially business users) who subscribe to a software application tend to make it an integral part of their system of operation, which means that it’s not very likely that they’ll leave. It’s often too difficult for them, or simply not worth changing.

Many software companies – the most successful ones, who know how to keep customers – have customer success teams that make sure once the sale has been made that their new customers get onboarded correctly and begin to use the software in such a way that it doesn’t make sense for them to go back to not paying for access to the subscription.

Because of this high profitability potential, these kinds of companies are willing to spend lots of money to acquire new customers. I’ve worked with several companies who were willing to pay as much as $150 for a qualified lead who the sales team could sell their product to. I’ve also paid as much as $15 per click to get traffic from websites like Capterra.com, which charges  companies to be listed in their highly trafficked software directory.

Adding Subscribers Through Marketing and Sales

I’ve always been able to fix that gap between marketing and selling a software product through content marketing, producing valuable content to potential customers that essentially solves their problems or shows them how to do something in context of how the particular software works. Google, social media, and other outlets have an amazing way of lending themselves to become magnets for attracting the exact people your sales team is dying to talk to.

The best strategy I’ve seen was laid out in a book by Mark Roberge in the book The Sales Acceleration Formula, which coaches marketing and sales teams on how to work efficiently through the full spectrum of demand generation, lead generation, and sales. Roberge used the strategies explained in that book to build HubSpot into a $100 million annual revenue company.

Every time I’ve used that strategy, it has worked.

There are certainly other marketing and sales strategies that can be used to make a user base grow quickly, but I’ve never seen anything work as consistently as the content publishing strategy that involves search engines, social media, and influencers who can quickly help your audience scale

Time To Build Your Own Billion Dollar Company?

One of the great things about the business model I’ve described here is that it isn’t necessarily resource intensive. At least, you can prove the concept before you have to access a lot of resources, which often requires investment money for the most common startup entrepreneur. There are lots of tales of people who went from rags to billionaire-level riches building software companies and taking advantage of the economics I’ve described in this article.

Who knows, maybe I’ll decide to use this template to build my own billion dollar company (once my kids are all grown and I have more time).