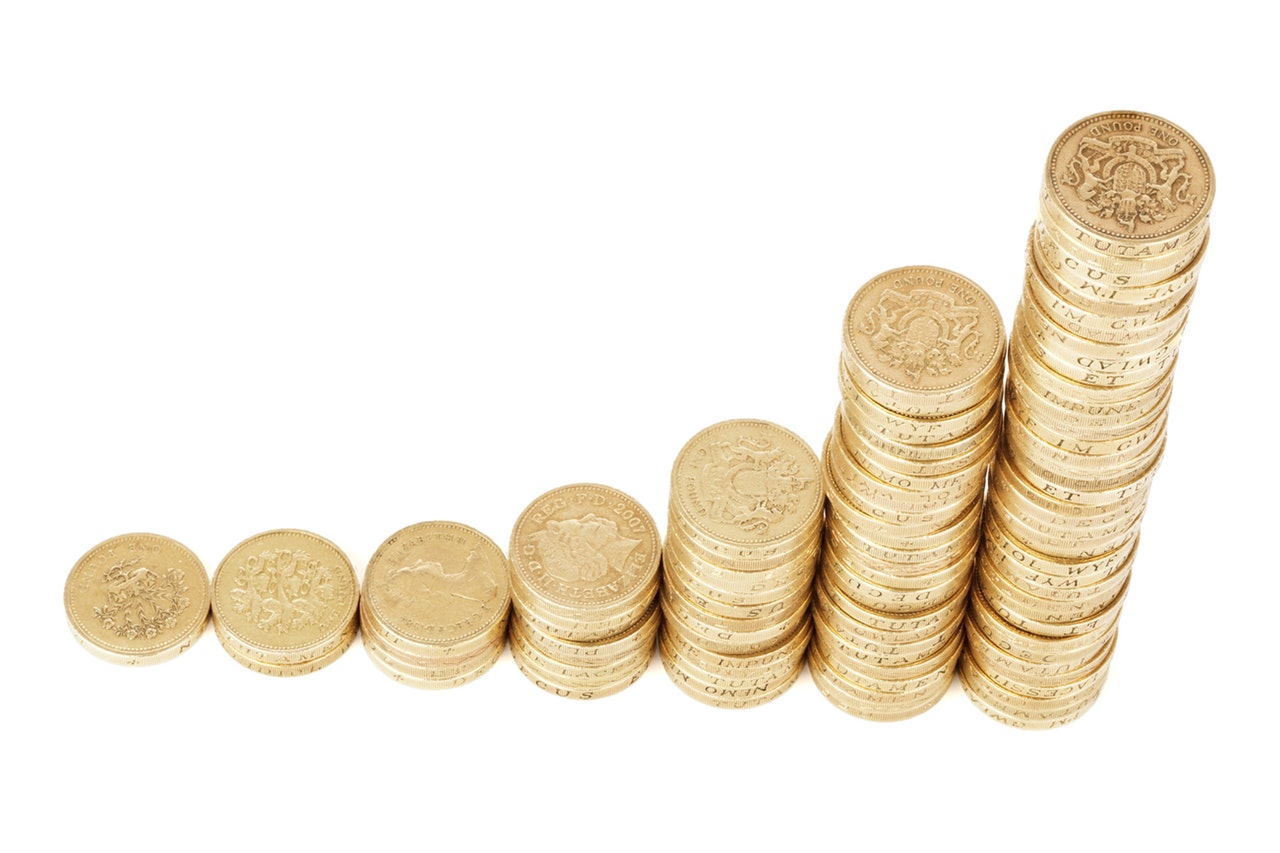 In case you don’t have time (or interest) to read this entire article, I’ll summarize here. I’ll provide more details further below.

The federal funds rate determines the interest rate that a bank charges another in overnight loans for money needed for the borrowing bank to meet the Fed requirements for money reserves. In order to be profitable, banks must lend their money at a rate that’s higher than what they’re borrowing at. When a bank pays an interest rate on savings accounts is essentially borrowing money from you, the savings account owner.

The federal funds rate can be a little complicated to explain, as the term is often used to refer to a few different rates. Most often, the federal funds rate is understood to be the interest rate at which banks and credit unions lend their excess reserves to other depository institutions. This funds borrowing and lending exchange happens daily, as these depository institutions comply with mandates by the Federal Reserve to keep a sufficient amount of cash reserves in the course of daily business operations, which regularly include lending money.

Two important distinct rates factor into what is commonly referred to generally as the federal funds rate. One is the federal funds target rate, which is an interest rate number you often hear about in the news when the Federal Open Market Committee meets every couple of months and decides to either raise the target rate, lower that rate, or leave it unchanged. Decisions about what this federal funds target rate should be are made based upon the health of the economy and help to influence how much currency is in circulation throughout the economy.

What Happens When The Federal Funds Rate is Decreased?

When the federal funds rate is decreased, as determined by the Federal Open Market Committee, banks can obviously borrow funds from other banks more cheaply. This is good news for individual borrowers, who can get loans for homes, cars, and other expenses more cheaply than when the rate is higher.

However, for those who have significant money in high-yield cash savings accounts, such as the Wealthfront account I mentioned, a rate decrease results in less earnings for your money.

It is important to note that with most traditional savings accounts, the “extra” interest available because of lower federal funds rates is not passed directly to the savings account owner. Instead, the bank simply keeps it as additional profit. Most people who haven’t discovered the benefits of higher earnings for savings accounts that are available through online banks don’t typically pay attention to changes in the federal funds rate with regard to their savings simply because it doesn’t affect them much, if at all.