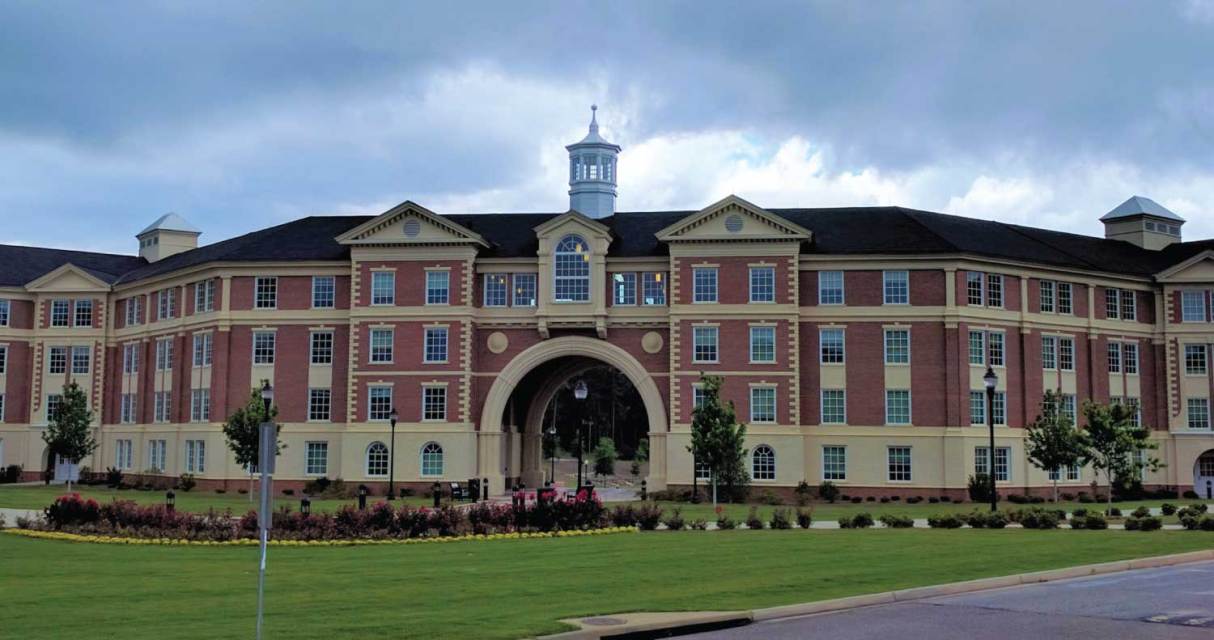 The 2017 Tuition Discounting Study, released by the National Association of College and University Business Officers on April 30, showed a continuing effort by colleges and universities to attract new freshman through tuition discounts. For the 2017-2018 school year, the average institutional tuition discount rate is expected to reach 49.9%. These discounts are awarded to students in the form of grants from the universities.

For students, these grants make attending the college accessible and “affordable” [The affordability of a post-secondary education is often not understood until well after graduation, when student loans and other costs are being paid back as an often burdensome portion of a graduates financial profile.], allowing them to be able to even consider attending. The increase in number and amount of grants identifies a tricky balance that post-secondary institutions are trying to achieve with their own budgets and how their own costs fit in with the supply and demand scenario for the respective educations they provide.

For schools who are providing the tuition discounts through their grants programs, margins are running thin.

Ken Redd, senior director of research and policy analysis at NACUBO evaluated the results of the study, explaining, “But from the standpoint of tuition being used to pay for the grants, the colleges are getting more constrained and this has led to a strain in tuition revenue for many private colleges and universities.”

The conflict between making college possible for students who are in financial need and ensuring that tuition costs are sufficient to cover school expenses is described in more detail in an article published recently on Insider Higher Ed entitled  Tuition Conundrum.

The obvious solution to achieving balance between tuition affordability and school’s operational budgets seems to be centered on institutions of higher learning figuring out how to cut expenses without reducing the value of what they provide.

Kent John Chabotar, a former professor and current consulting expert for higher education institutions, commented in the Tuition Conundrum article regarding the need for college administrations to be more responsible about how they spend their money: “I think colleges are inherently inefficient. We spend every dime we make.”

Although it may not exactly be time yet for colleges to panic, facing decreasing enrollment and budget shortfalls may mean that there is an opportunity for disruption to the current landscape of higher education. With the proliferation of learning tools such as Khan Academy or Udemy, calculus doesn’t have to learned while sitting in a big, expensive classroom. The approach of simply discounting tuition costs to attract students is not sustainable. 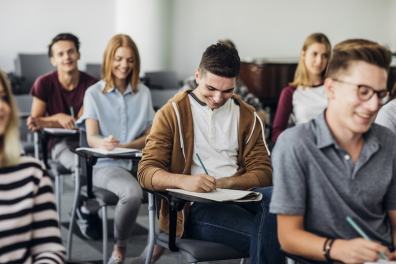 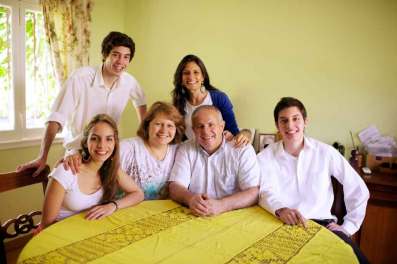 Beginners Guide to Raising a Family for Fathers 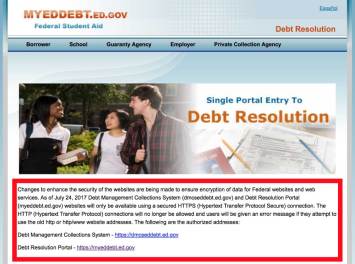 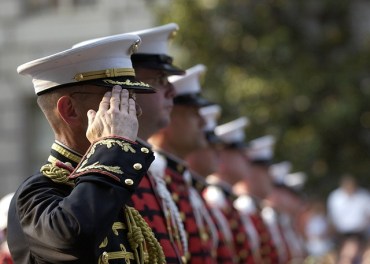 Alternatives to Going to College