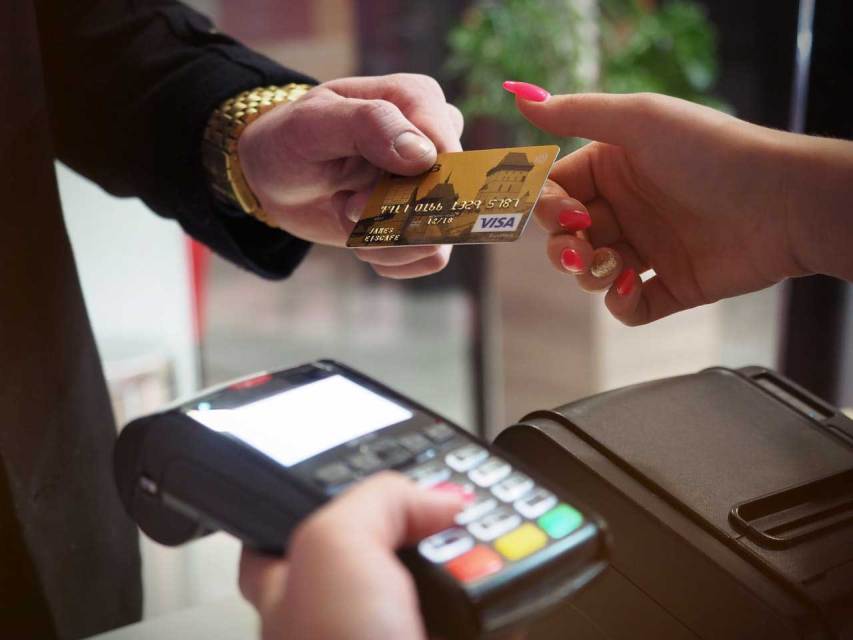 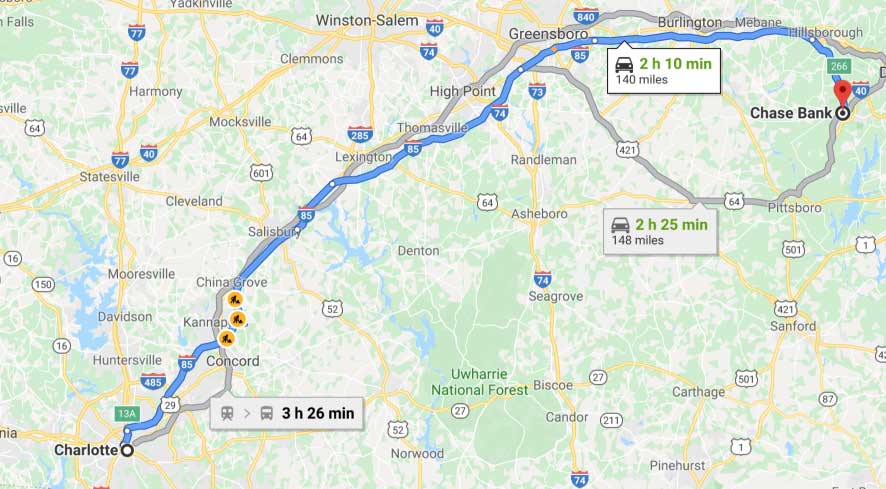 Chase Bank is the largest in the United States when you consider number of branches. With more than 5,100 branches throughout the United States, Chase beats out Bank of America, Citigroup, and Wells Fargo, each of which has significantly fewer branch locations.

“Chase plans to initially add up to 40 branches and 80 ATMs in the next three years – mainly in the Triangle and Charlotte areas – and hire up to 250 employees, giving local customers access to its banking services while creating local job opportunities for residents.”

But if you’ve traveled much throughout the country, you’ve likely found that Chase locations are certainly not everywhere, not even in every large city.

Charlotte, North Carolina is one of the cities that doesn’t currently (as of this article’s writing in January, 2020) have a Chase Bank location. However, Chase announced in August, 2019 that they are planning to build “up to 40 branches and 80 ATMs in the next three years – mainly in the Triangle and Charlotte areas“.

The closest Chase bank branch to Charlotte, North Carolina is in Clemson, South Carolina. Near the Clemson University campus is a branch that’s approximately 133 miles from Charlotte.

If you go the other direction out of Charlotte, you can get to the second closest location of a Chase Bank branch, located in Chapel Hill, North Carolina, about 140 miles away from Charlotte.

If you need access to Chase Bank services in the Charlotte area, you can still use non-Chase ATMs (there are currently no Chase ATM locations close by Charlotte either) to access cash, and in many cases, depending upon what kind of account you have, you won’t have to pay an ATM transaction fee. If you have any of the following types of accounts with Chase, you are given the ability to withdraw money from your account without incurring transaction fees:

Chase (like most major banks) has also made it possible to deposit checks remotely using their Chase Mobile app on your smart phone.

Chase Banking Activities That DO Require a Local Branch

There are many banking activities for which you will need access to a local branch. For instance, I recently needed access to a Chase branch in Nashville, TN to get a cashier’s check, and I found out just before taking a trip to Nashville that there were no Chases locations there. Not having a local branch in Nashville made it difficult for me to get done what I needed to without creating the risk of a potential lost cashier’s check after having to travel across the country with it.

If you need to be able to withdraw large amounts of money, you’d need to go to a local branch. Also, if you need to create a money order, have access to a safe deposit box, deposit cash, use a notary service without paying a fee, or for any activities (like in-person consultations) that require meeting with someone face to face, you won’t be able to do that in Charlotte until Chase installs branches there.

Alternatives to Chase in Charlotte, NC

If you spend considerable time in Charlotte, and you need access to local banking services, there are a couple of options you have to solve your banking needs: 1) wait for Chase to have branches there or 2) switch to another bank with services similar to what you need, and that has local branches in the Charlotte area.

Wells Fargo has more than 10 locations in the Charlotte area. Bank of America also has several locations in the area. Those two banks are likely the most similar in terms of size and banking capability.

Charlotte is home to several national bank chains as well as more regional or local options. If you’re looking for a bank that has lots of branches not only in Charlotte, but throughout North Carolina, you might find this list of banks with the most branches in North Carolina helpful:

There are also several local credit unions and smaller banks in the Charlotte area. Smaller financial institutions like those are much better at getting to know you personally and making you feel a part of their community than the larger banks, who tend to not see any particular customer as an opportunity for relationship banking, and whose branch employees tend to turn over at a higher rate, making it more difficult to get to know them personally. 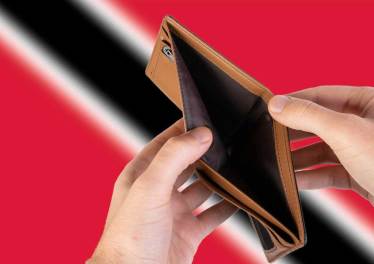 Contracted Earnings Signs of US Recession 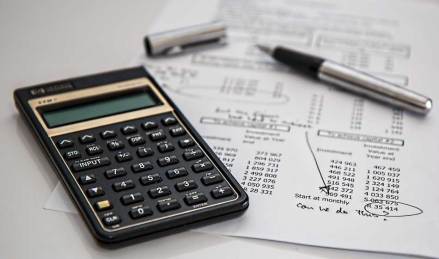 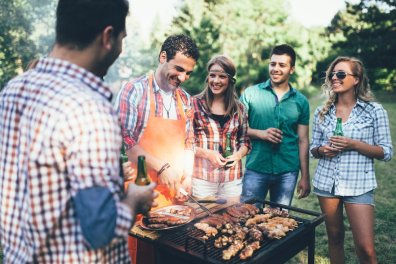 How To Become Rich – The Richest Man in Babylon Formula