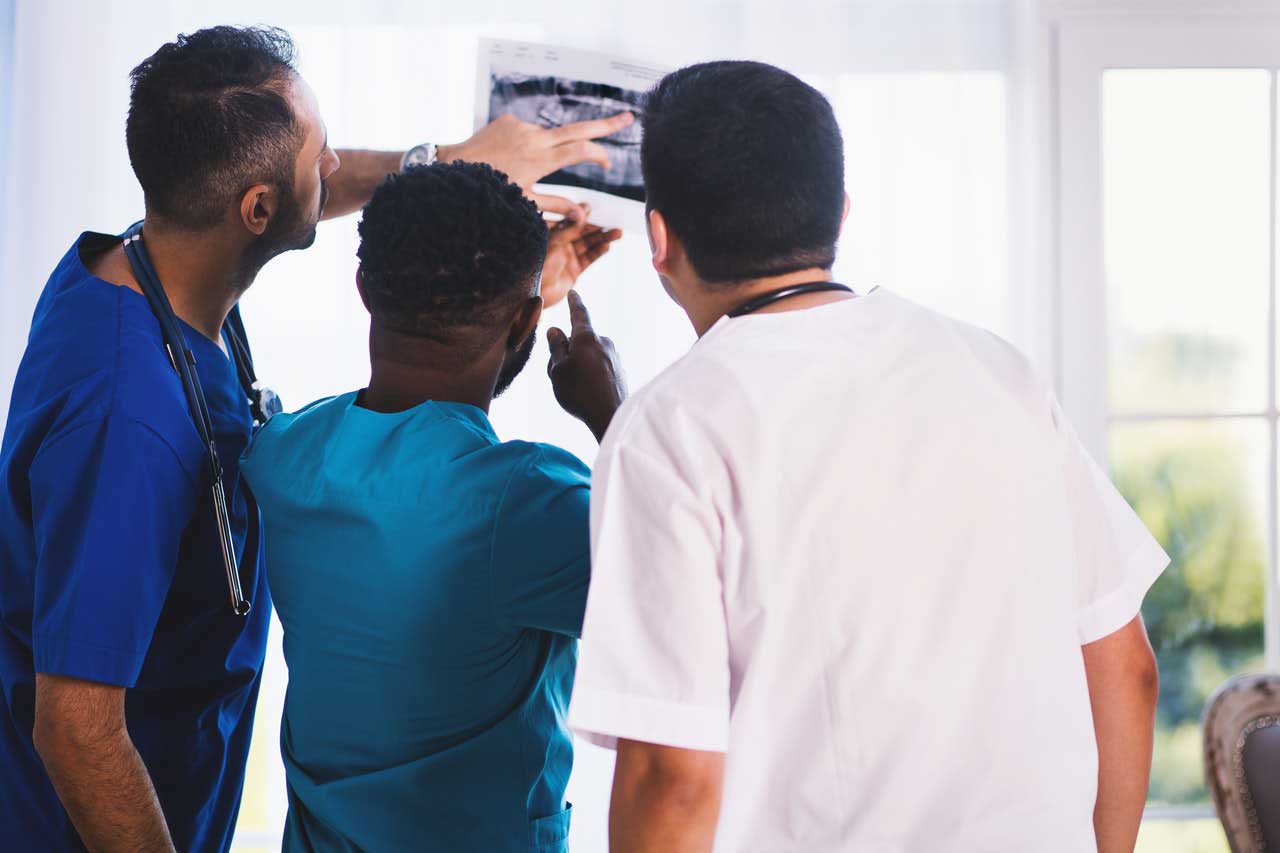 The average debt load for a graduating medical student coming out of medical school is about $200,000.

That number comes from a report submitted by the Association of American Medical Colleges (AAMC) to Congress in June, 2019. That report, entitled, The Doctor is Out. Rising Student Loan Debt and the Decline of the Small Medical Practice also explains that repayment of that average $200,000 of student loan debt will cost a medical school graduate as much as $440,000.

That scenario doesn’t sound very appealing to anyone who’s considering attending medical school. Almost all of the doctors I know who I’ve spoken with on the topic of school debt repayment, be they pharmacists, podiatrists, dentists, and other medical specialists.

It is no wonder there are less and less people interested in careers in medicine. The AAMC’s report to the House of Representatives Committee on Small Business released in June, 2019 describing the average medical school debt numbers for 2019 (which are up by about $5,000 from 2018 an close to $12,000 from 2017) was done in context of attempting to solve a shortage in medical providers.

Apparently a lifetime of paying back student loans while living up to the traditional obligation of living the lifestyle of a doctor, which doesn’t tend very well toward paying off debts quickly, is hitting a tipping point, and is seriously affecting the healthcare industry.

Most of the medical professionals I’m associated with whose financial situations, especially the student loan issues they face, I’m familiar live comfortable lives and make great incomes. Were it not for the hundreds of thousands of dollars in student loan debt they face, they’d certainly be much more content with their career choices. However, as any of the can attest, it’s not easy to simply erase the debt incurred during medical school.

Here are some of the best approaches I’ve seen to getting rid of student debt.

Like paying off a mortgage or any other type of loan, being disciplined enough to throw as much money as possible to beat down the principle amount will reduce the interest you pay, and will significantly reduce the amount of time

Programs like Dave Ramsey’s Financial Peace University are filled with people who are in a similar predicament, who have made up their minds to get out of debt quickly, and who are equipped to mentor someone who’s just starting the student debt elimination journey.

Going this route to paying off student loans quickly means living simply until the debts are behind you. It may also involve refinancing your student loans to get a better interest rate

Some medical professionals find it worthwhile to pursue a student loan forgiveness program, which allows them to have the balance of their loans forgiven without having to pay them completely off. The Federal Student Aid office of the US Department of Education has a program called Public Service Loan Forgiveness (PSLF), which puts medical professionals on a path to have their loans forgiven after having made 120 qualifying loan payments under an income-adjusted payment plan while working for a qualifying institution, including federal, state, local, or tribal government organizations or non-profits. To make this forgiveness program work, an indebted medical graduate must consolidate any private student loans into a Direct Loan, as described by the PSLF program.

The tradeoff for doctors who participate in student loan forgiveness programs such as the PSLF is that there are limited opportunities for where and how they will work. PSLF compliant jobs are typically less attractive than positions that can be obtained through the open market without consideration for forgiving student loans.

Branches of the military offer student loan forgiveness programs in exchange for a commitment to military service. I’ll describe some of the most popular of those programs here. These programs are available to military professionals who are already practicing without having participated in the military prior to accumulating their medical school debt.

There are other ways to take on financing your medical education, including saving up for it ahead of time, although the sheer time and cost of becoming a doctor makes that prohibitive.

Unless something changes with the trends in the income levels of medical professionals and the cost of being qualified to fill those positions, it will continue to be difficult to recruit students to the healthcare industry.