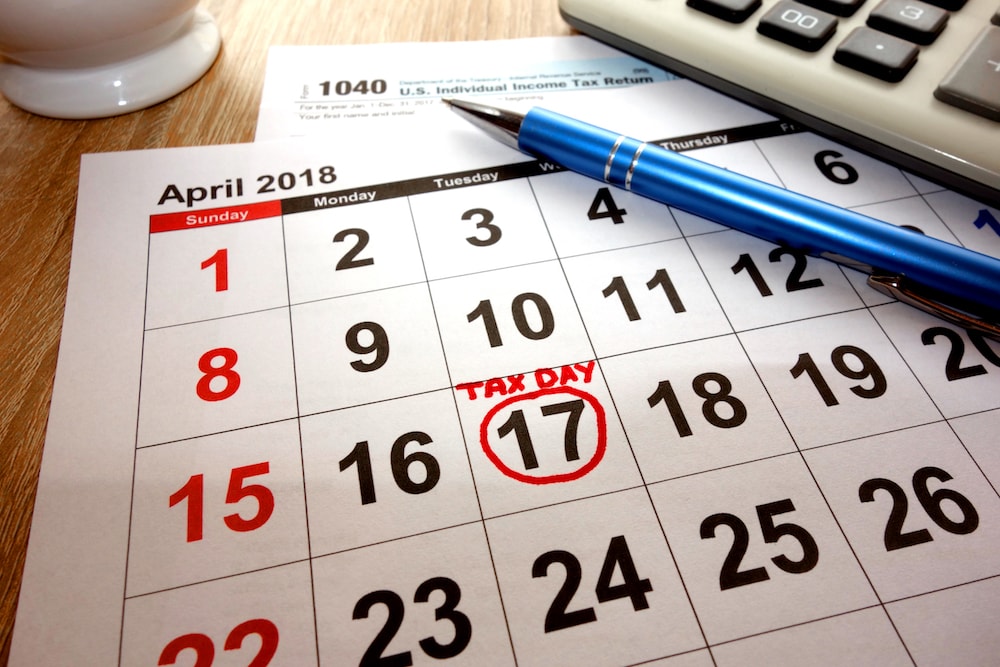 Tax day (April 17th this year; normally it falls on April 15th) came and went this year like it always does. For me personally as a business owner, it certainly set me back a few bucks. For business owners and others who don’t pay their income taxes through paycheck withholdings (such as is the case with W-2 employees, which the majority of tax-paying Americans are), but are instead required in April of each year to reconcile with the IRS an their local state governments (those that impose income tax on their citizens) for what they netted the previous year, tax day can be a big hit to the checking account.

Don’t get me wrong. I’m a patriot, and I believe in paying what’s been popularly referred to as my “fair share”. However, I’ve found that there can be a lot of second-guessing and questioning that happens when you go through the process of writing a big, fat check made out to the US Treasury and the Utah State Tax Commission.

I wonder how wisely the State of Utah is using my money.

I’m certain that most of what I pay to the IRS gets wasted.

Tax day and its demand for money can make a business owner or contractor, wonder how the current tax environment in the land of the free came to be and if there isn’t something we can do about it.

Are Americans Taxed Too Much?

I can see from data published about income taxed rates throughout the world that the 26% average income tax paid in the United States makes our country the 16th highest in the world with regard to taxes. So, our situation could be worse. A person living in Belgium or Germany, who each collect an average of around 40% income taxes from their subjects, might tell us we’re getting off easy.

The answer to the question about whether Americans are taxed too much could also be re-worded like this, “Is their waste and fraud in the way that our government meets its needs, including collecting taxes and paying for what it needs to operate?”

The answer to that question has to be, “Yes”.

I recently read an article by John Stossel entitled “The great American tax rip-off”. You can almost tell from the title (as well as from the author, for anyone familiar with John Stossel) what conclusion he’s going to reach about Americans and their tax obligations.

Stossel’s ongoing investigation of the tax system our professional politicians have put in place led him to an interview with Kristin Tate, author of a new book about tax abuse called, “How Do I Tax Thee? A Field Guide to the Great American Rip-Off.”

What is the real tax burden American’s bear?

Kristin Tate’s research and subsequent publishing of a book about the extent to which taxes dominate our lives was inspired by her curiosity about hidden taxes we pay, such as ones we find in the small print of our cable and utility bills, lumped in with the price of gasoline we buy each week, and in The number of  “sneaky taxes” we pay is startling. In most cases we aren’t conscious enough to care about these taxes disguised as fees.

Other taxes that Americans bear to one extent or another, piled on top of income tax, include payroll taxes, corporate taxes, gift taxes, telecommunications taxes, and a long list of others effectively adjust our living costs upward and our ability to thrive downward.

Adding up the costs of all of these hidden taxes, and aggregating them with our income tax, brings the total of what average Americans typically pay to about 50% of our respective incomes.